Caroline Emch currently serves as the Director of Government Affairs at American Express overseeing the policy and government engagement practice in Northern and Eastern Europe, as well as the Middle East and Africa. Prior to this, she was based in Singapore, where she oversaw the South East Asia region. Prior to joining American Express, she worked for the US State Department, based in both Washington DC and Jakarta, Indonesia where she was appointed as a Franklin Fellow to work on issues of foreign trade and investment. She started her career in political risk and intelligence, working in New York and Singapore for Veracity Worldwide and Asia Group Advisors. 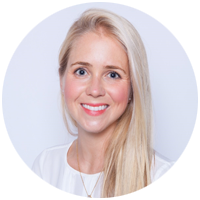